Microsoft Calling Plans - Everything You Need to Know

Back in 2015, Microsoft began to offer Cloud PBX services with PSTN Calling, which was, at the time, heralded as an ambitious step by Microsoft. They wanted to provide their users with the traditional phone calling capabilities, but without the need to manage on-premises equipment.

Since this announcement, Microsoft has significantly opened up Cloud PBX (now known as Microsoft Phone System), with PSTN Calling, expanding this service to over 32 countries, and allowing customers in those countries the ability to take advantage of flat-rate, per-user, per-month pricing. In January of 2018, Microsoft PSTN Calling preview reached Canada, and it's just gone live.

From the questions we have received from our customers, we know many organizations in Canada have anxiously waited for Microsoft Calling Plans to become available. In this blog, we’ll discuss what you need to know about Microsoft Phone System and Calling Plans, including what they are, who needs them, the benefits, and how you can get started.

The traditional Public Switched Telephone Network (PSTN) system is circuit-switched telephony – a dedicated channel (circuit) between the person making and the person receiving the call – that uses copper lines.  Bell (or whatever telephone company owned the infrastructure) runs cables from their central hub into your home or office. Then, your Private Branch Exchange (PBX) logs the call and routes it to the appropriate receiver.

Before the digitization of these calls, these PSTN systems manually connected those pieces of copper wire through a switchboard. The longer distance the call, the more copper wire was needed, and the more expensive the service was.

This traditional way of PSTN calling was set on edge after the emergence of Voice over Internet Protocols (VoIP) around 1995, which allowed people to use the Internet to make and receive phone calls at a significantly reduced cost (in some cases, completely free). When VoIP originally emerged, it was plagued with poor sound quality and connectivity issues, but with the introduction of broadband Ethernet internet, that improved, and by the early 2000’s, companies were starting to realize how this technology could benefit them.

Traditional #PSTNCalling was set on edge after the emergence of #VoIP, which allowed people to use the Internet to make & receive phone calls at a significantly reduced cost (or, in some cases, completely free).

What are Microsoft Calling Plans?

Microsoft Calling Plans are now available in Canada, and marries the traditional PSTN Calling with VoIP technology to provide those organizations that have a traditional on-premises landline with a completely Cloud-hosted PSTN solution. Available through Skype for Business or Microsoft Teams, Microsoft Calling Plans use Phone System (formerly Cloud PBX) to give people in your business their own, primary phone number, which they can use to make and receive calls – all through the Internet.

Simply put, by adopting Microsoft Phone System and Calling Plans, you can ditch the cumbersome on-premise structure and move to a Cloud solution that lets you make and receive calls from your PC, handset, or mobile device – often at a significant cost reduction.

With Microsoft #CallingPlans, you’ll be able to ditch the cumbersome on-premises structure & move to a #Cloud solution that lets you make & receive calls from your PC, handset, or mobile device.

Do you feel that your organization is paying high monthly or yearly support contracts to maintain your on-premises phone system?  Do you want to move from a CapEx to a monthly/annual OpEx billing or invoicing model? Are you a start-up or SMB with budgetary constraints who are looking for a reliable solution? If you answered yes to any of these questions, Microsoft Calling Plans might be right for you.

Aside from the scenarios above, Microsoft Calling Plans also provide a great opportunity for organizations with remote workers, frontline workers, or other non-traditional “9 to 5” employee structures. Because your phone number travels with you wherever you go (all you need is an Internet connection), Microsoft Phone System and Calling Plans are ideal for people on the go, or people who work from home.

Below, we’ve outlined a few of the benefits you’ll see from switching to Microsoft Phone System and Calling Plans in your organization:

3. Take Your Number With You

4. No Need for a Traditional Handset

Some of the benefits of #Microsoft #PSTNCalling include a significant cost-savings, lower maintenance requirements, and no need for a traditional handset.

Get Started with Microsoft Calling Plans

If your organization has a legacy PBX contract with a major telco (like Bell or Rogers) that’s about to expire or is coming up for renewal, now’s the perfect time for you to consider whether or not Microsoft Calling Plans is right for you. The first step in this journey is to do a discovery workshop that includes an assessment of your IT network and telephony infrastructure, to determine how exactly your organization can benefit from implementing a Microsoft Calling Plans solution.

After you’ve gone through our one-day Discovery Workshop, the next step in your VoIP journey of switching to Microsoft Phone System is to participate in our Pilot Program. This pilot program will provide you with everything required to deploy a Microsoft Phone System to up to 5 users within in your organization.

Got questions? Contact ProServeIT, and let us help you begin your Microsoft VoIP journey.

Published by Stephanie Baskerville May 18, 2018
Comments

Windows 365 Can Be Your IT Department's Best Friend: Here's Why 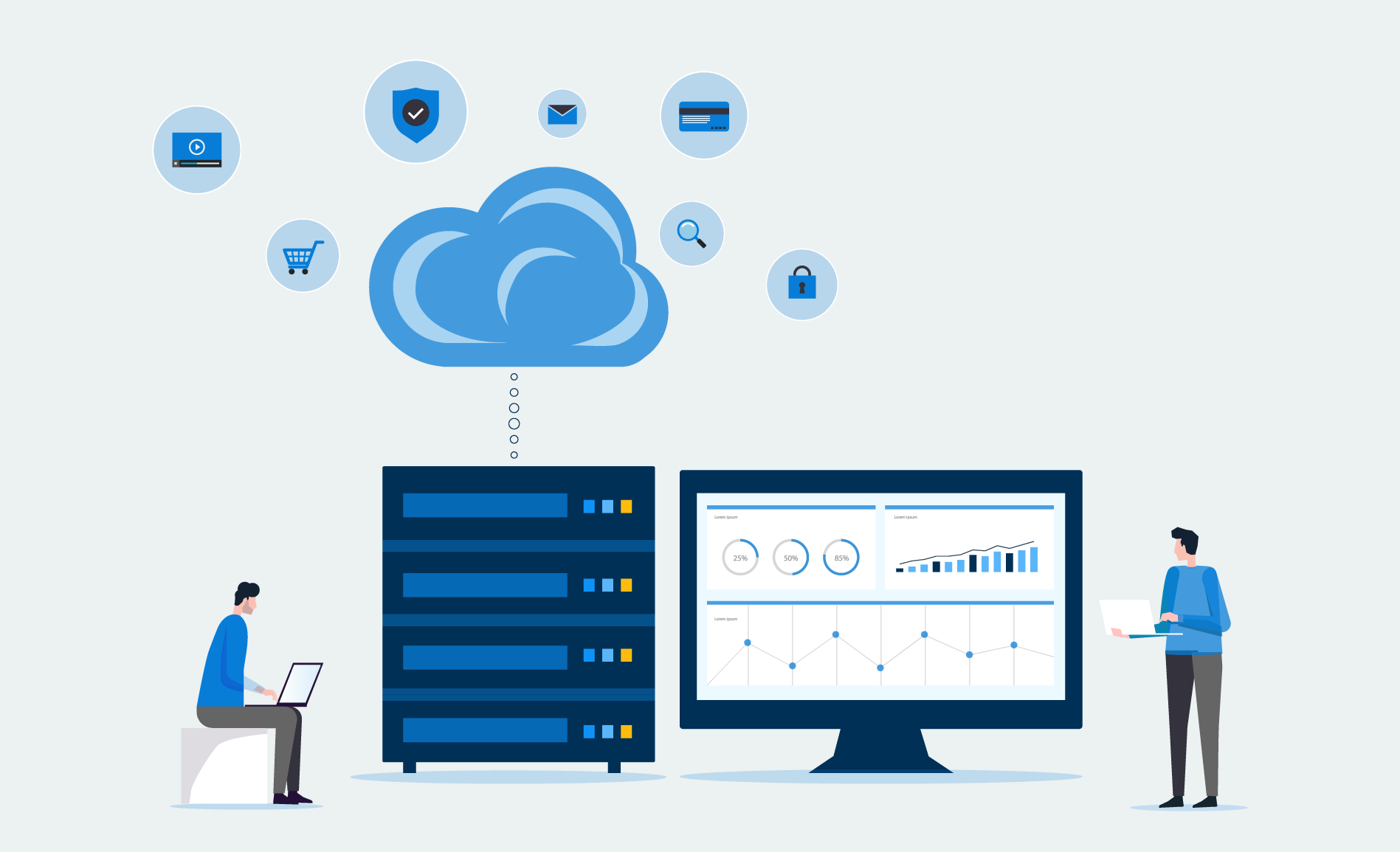 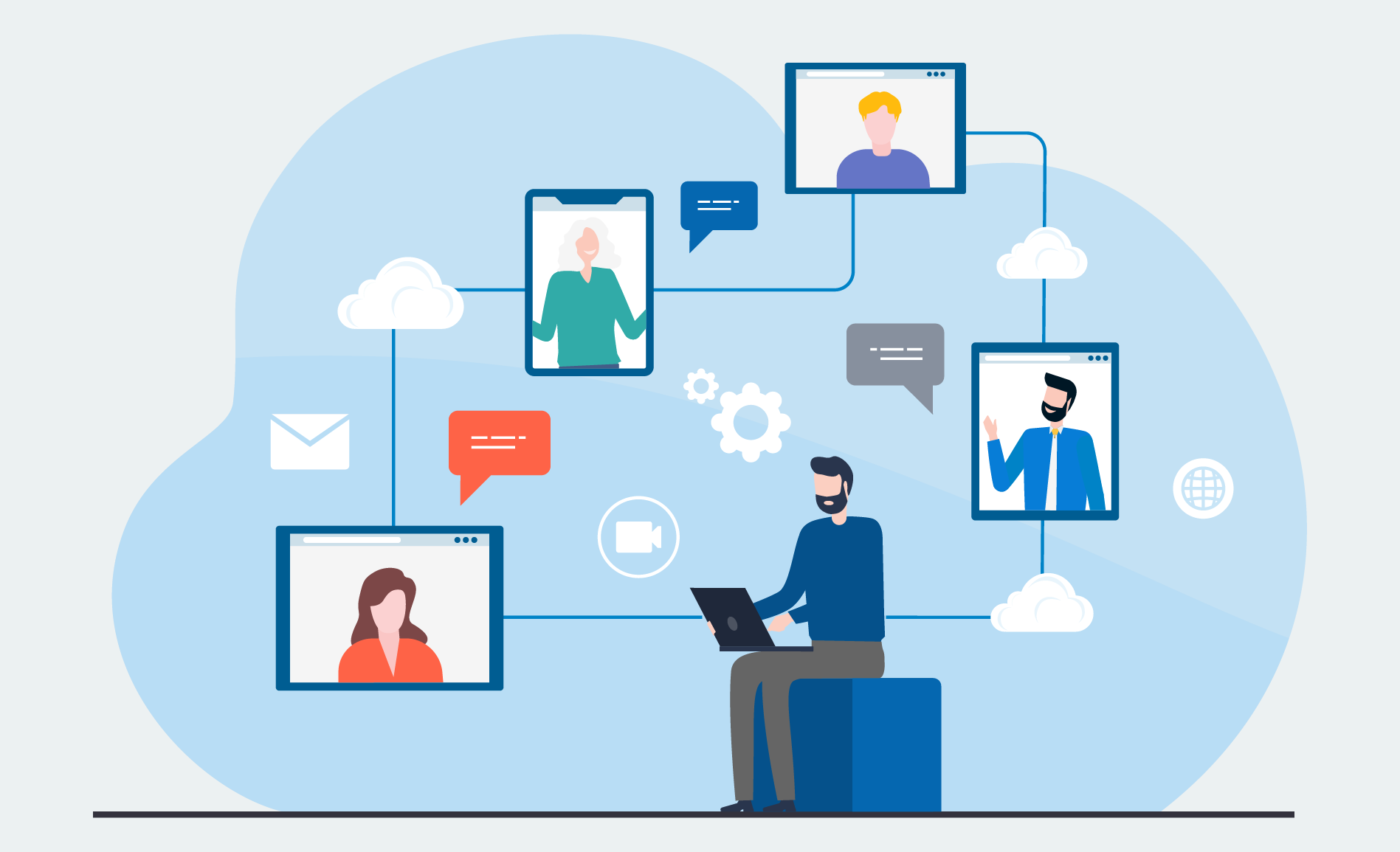 What is Azure Virtual Desktop and What are the Benefits?