By Stephanie Baskerville on October 24, 2018

Virtual and Augmented Reality has clearly changed the way that we view the world. But where did it all start? And, more importantly, where is it going?

In this blog, we’ll look at a brief history of Virtual and Augmented Reality, including its past, its present, and its future. Read along to see the progression, and how you can take advantage of it today!

Believe it or not, Virtual and Augmented Reality as we know it has actually been around for decades. But the history of Virtual and Augmented Reality started a hundred and eighty years ago, when, in 1838, Charles Wheatstone invented the stereoscope. Wheatstone’s invention allowed you, the viewer, to look at two similar images to create a 3D effect. 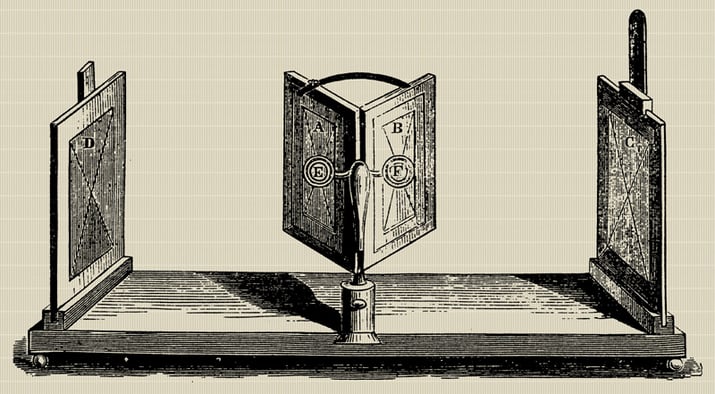 A century later, William Gruber and Harold Graves introduced the View-Master at the 1939 New York World’s Fair. Intended to be an alternative to the scenic postcard, the View-Master built on Wheatstone’s stereoscope, using 14 film transparencies in 7 pairs. As the stereoscope did, each pair of film transparencies are viewed simultaneously, one for each eye, creating that 3D imaging. 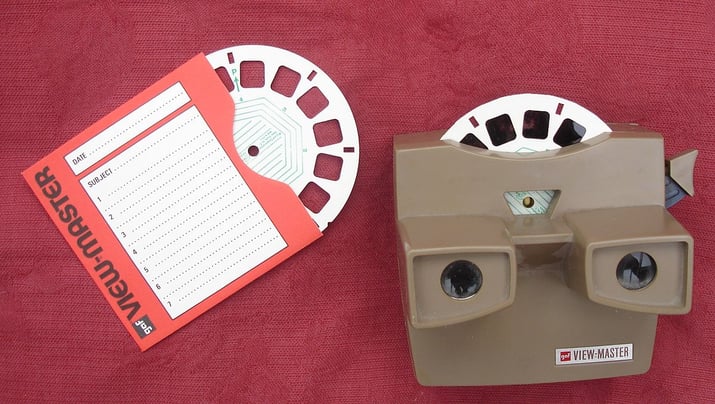 In 1960, Morton Heilig invented the Sensorama, creating the first-ever head-mounted display. This invention used not only stereoscopic technology and 3D imaging, but also widescreen vision and stereo sound all in one. 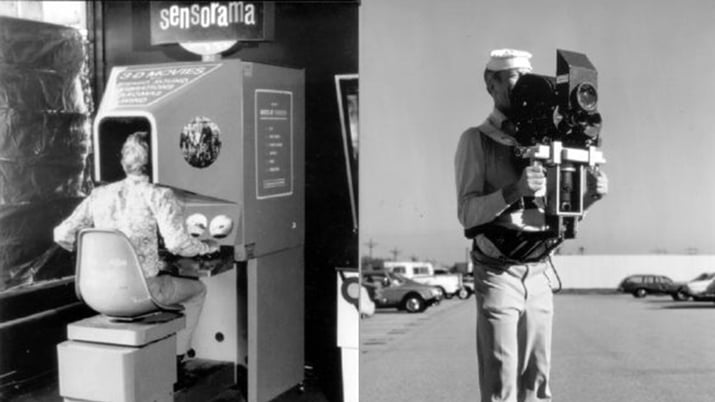 A year later, in 1961, Philco Corporation expanded on Heilig’s design and created the Headsight, a motion-tracking head-mounted display that could take pictures. The Headsight was designed with the military in mind, permitting the remote viewing of potentially dangerous situations without putting people in danger. 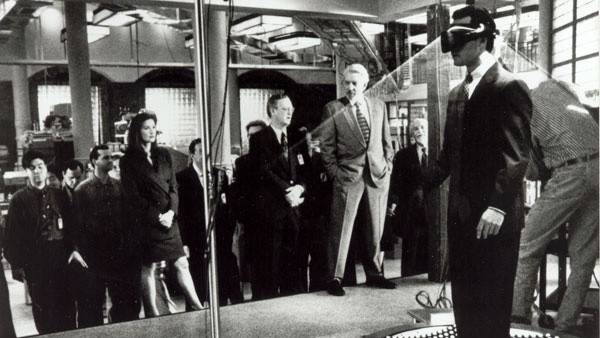 These two inventions have led to other virtual and augmented reality breakthroughs. In 1965, Ivan Sutherland, a computer scientist, envisioned a display that could let a person look into a virtual world that would appear real to the person using the device. Through 3D sound and tactile stimuli, Sutherland thought that it would be possible for the user to manipulate virtual objects in a realistic, intuitive way. 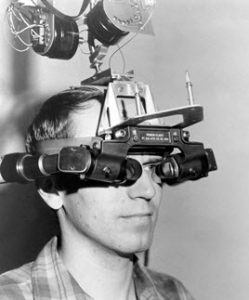 In 1968, Sutherland was able to put his vision into practice, building a head-mounted display that was tethered to a computer system. NASA, the US Department of Defense, and the National Science Foundation all contributed funds to the research and development of Sutherland’s device, which could not only display images in stereo (which gave the user an illusion of depth), but also track the user’s head movements so that the user’s field of view would change as the user “looked around”.

The 1980’s gave the terms “virtual reality” and “artificial reality”, and in the early 1990’s, virtual reality was used to create arcade games that introduced the concept to the public. This was followed up by the launch of Sega VR, a home console that included stereo sound and head tracking, and the short-lived Nintendo Virtual Boy, which was the first consumer Virtual Reality device released. Both of these products were unable to catch on, due to an overwhelming number of reports of headaches and motion sickness when operating them.

Where is Virtual and Augmented Reality Today?

All this history leads up to where we are today. And, with the advancements in technology that we’ve made, it’s an exciting time for Virtual and Augmented Reality!

The healthcare industry is using both virtual and augmented reality technology to not only improve the care that they provide to patients, but also in training healthcare providers and providing collaboration opportunities for difficult patients.

Wouldn’t it be amazing if you, as a doctor or nurse, could put on a Virtual Reality headset that could connect you to specialists in another country who could project themselves into your space and help you diagnose a difficult patient? How about projecting a computer-generated image onto a broken leg to help with the surgery to fix it? Or learning about how to perform an open-heart surgery without actually touching a patient? These are all examples of Virtual and Augmented Reality technology that’s currently at work in the healthcare field today.

The retail industry is able to use Virtual and Augmented Reality to train staff, plan store openings, visualize your store designs, share store plans and collaborate with branch offices, and much more.

Opening up a new retail location? You can use Virtual and Augmented Reality, like Microsoft’s HoloLens Commercial Suite, to visualize how to set up your new physical space before moving a single box. Check out this short video to see HoloLens in action:

The construction and architecture industries are both using Virtual and Augmented Reality technology to find new ways to build.

Using Virtual and Augmented Reality, architects and builders can see what they’re going to build, before they build it. By doing so, they can test a number of factors (such as the impact of weather on the building), which not only reduces build time and building costs, but also reduces the number of potential errors in the completed project.  Further, the capabilities of both Virtual and Augmented Reality can offer more collaboration opportunities, by inviting architects or builders from other geographies to view and make changes to any building designs before they’re built.

Within the manufacturing industry, Virtual and Augmented Reality has been used to train employees, create prototypes, identify problems, and collaborate with colleagues to solve issues as they arise, and it will continue to do so.

Imagine how much faster the prototyping process could be if you could create full-scale 3D models that could be tested and improved on before actually building the physical prototype. Or, how much easier and safer could your organization’s training be if you could simulate what the employee might have to be doing before they ever work in the physical environment? Or, how about using Augmented Reality to project an image of a finished product on an object to see where the issues or errors currently are? Virtual and Augmented Reality can do all these, and more, to make your manufacturing operation more efficient and safer.

The education industry is another industry that has adopted Virtual and Augmented Reality for various teaching and learning situations, as well as its collaboration capabilities. In this video by Microsoft on educating students for tomorrow, they express some great ideas on how Virtual and Augmented Reality can present students with complex data, like science, mathematics, music, and more, in a more accessible way.

Virtual and Augmented Reality – The Future is Bright!

We may be light-years away from creating an actual U.S.S. Enterprise Holodeck, but it’s pretty clear that, as the technology advances, we’ll see further Virtual and Augmented Reality applications appearing in every industry. 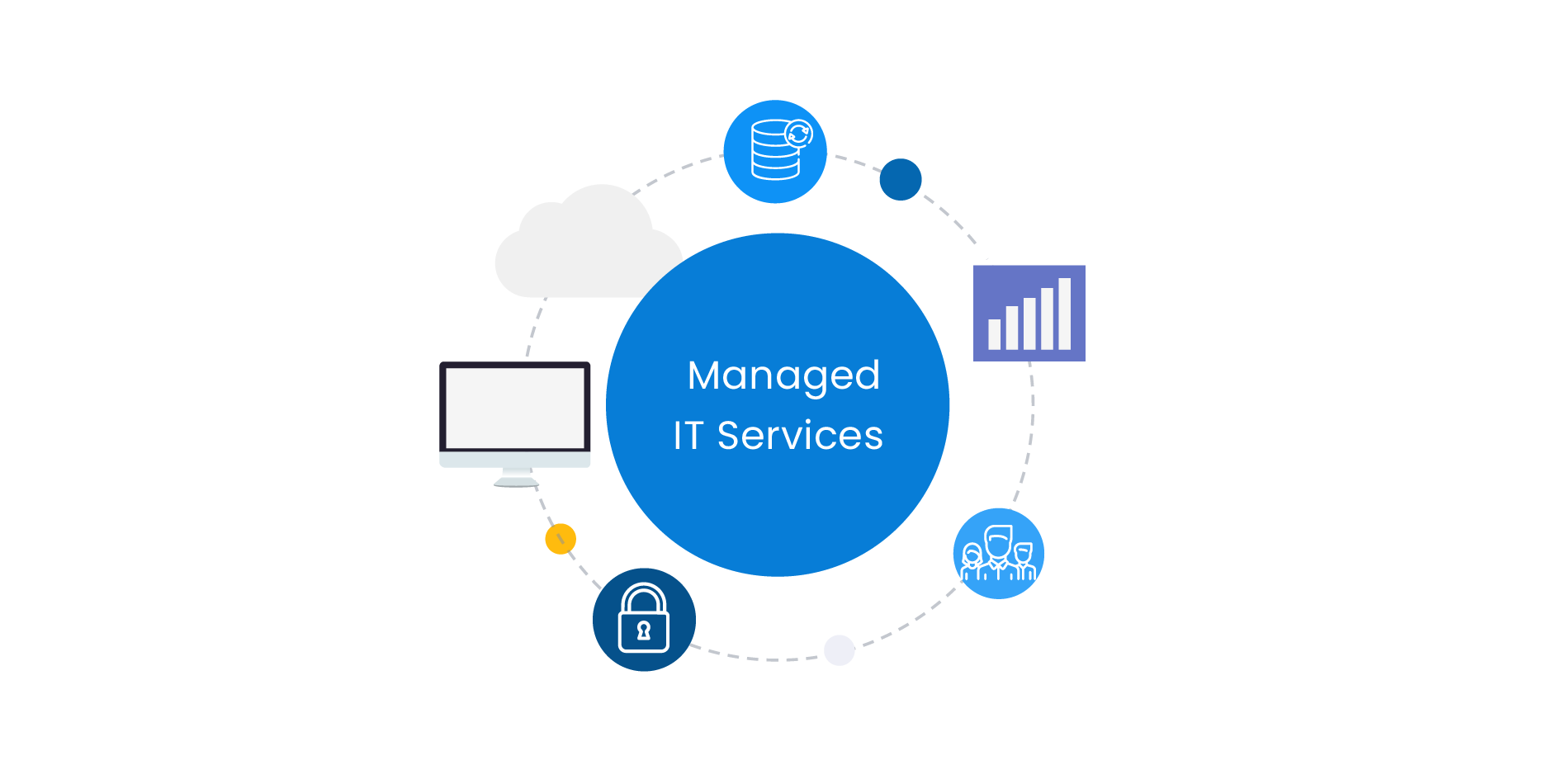 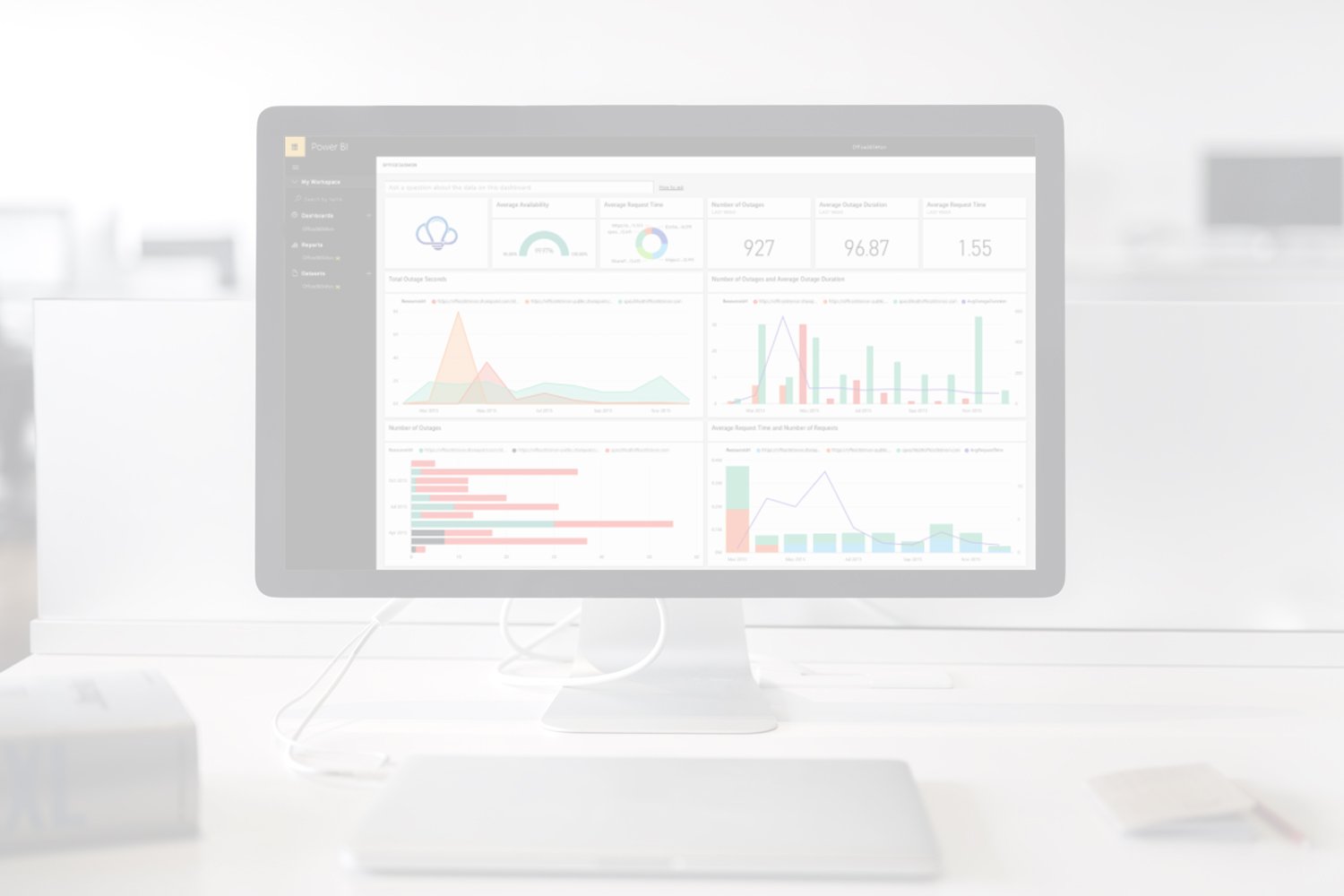 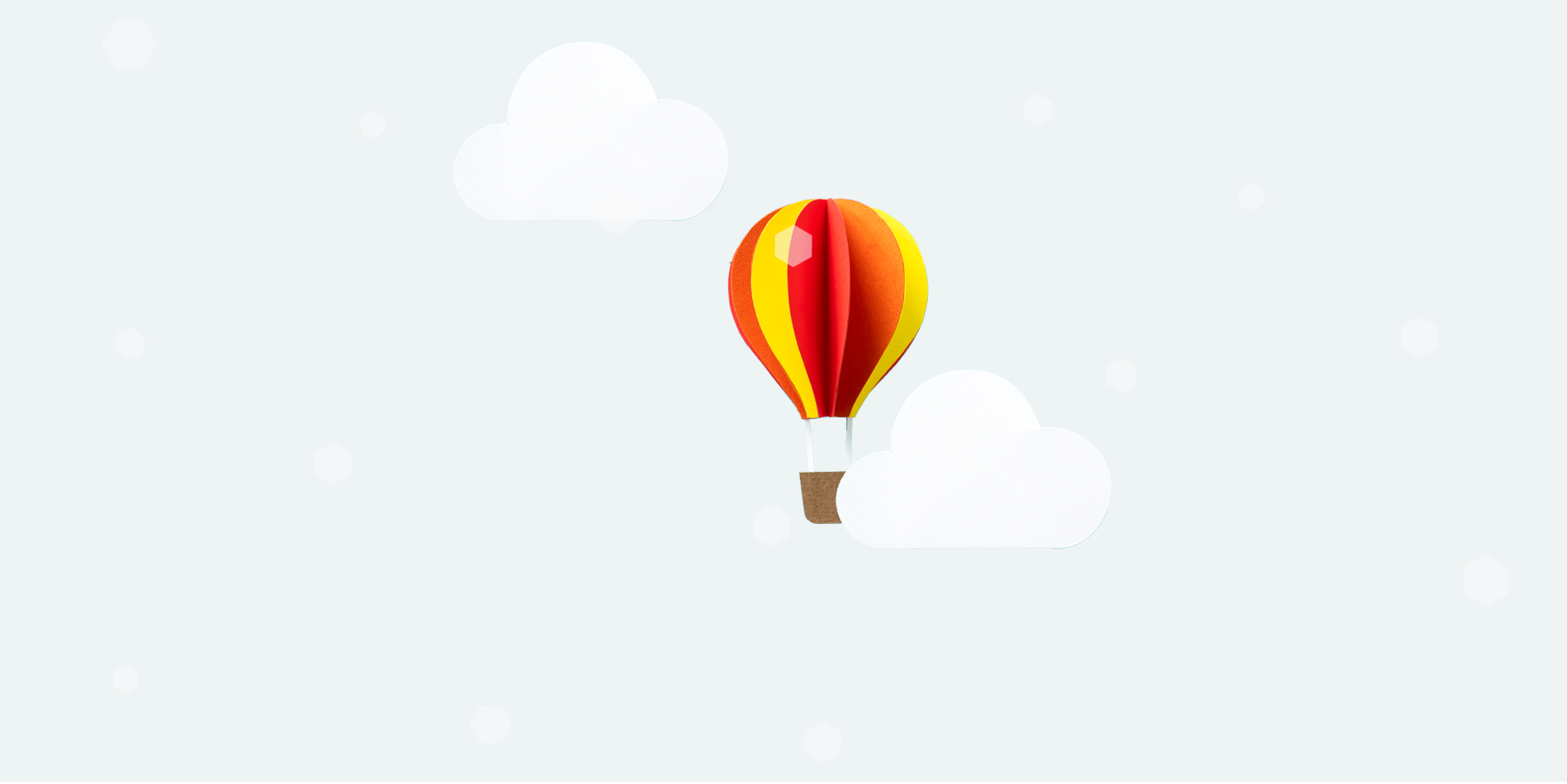 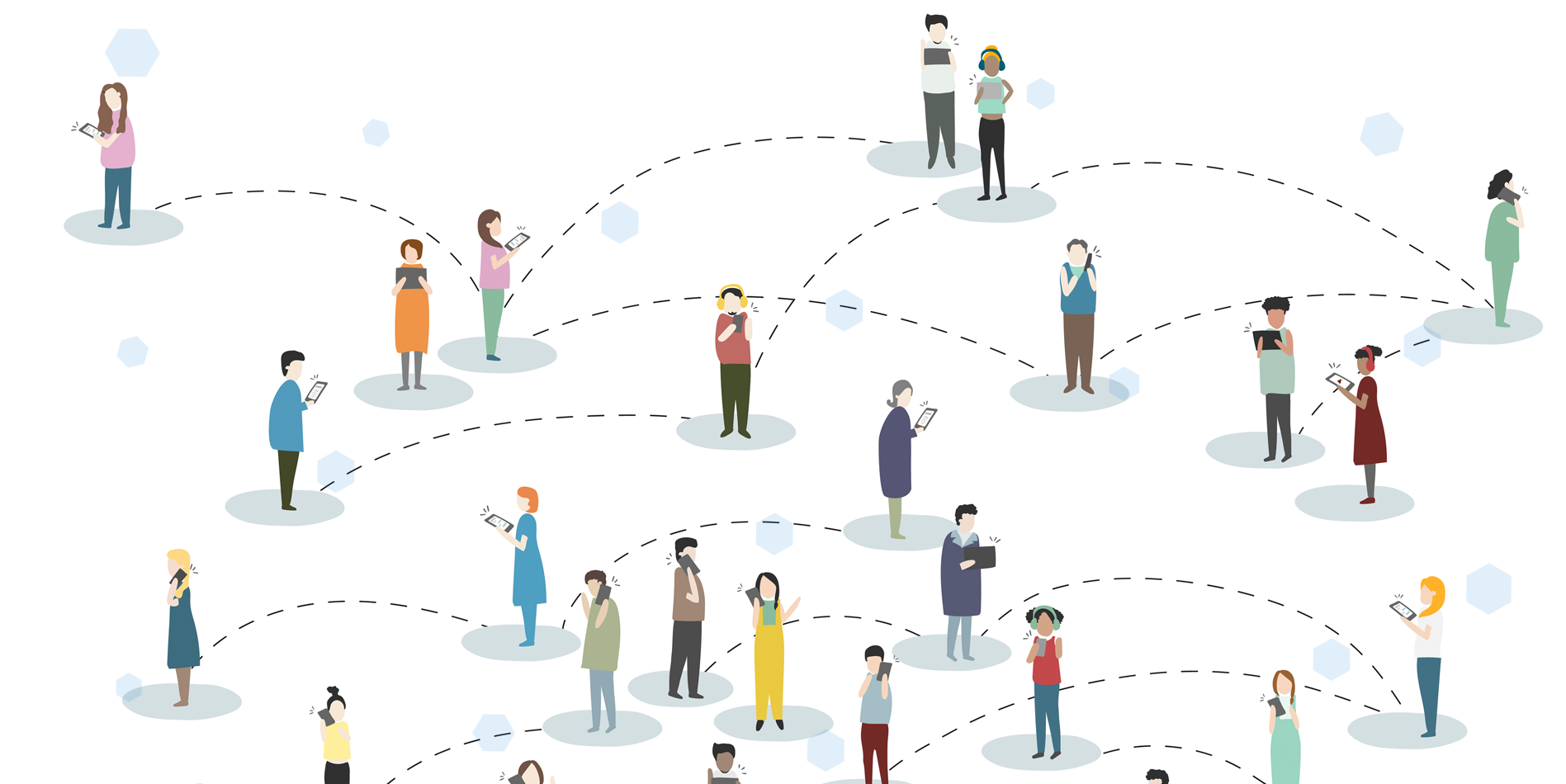