Therapure Biopharma (Therapure) is a specialist in biologics, research and drug manufacturing. Extending its Active Directory (AD) to the Cloud via Azure allowed Therapure to easily expand its IT as the company was expanding.

Therapure maintained a full on-premises IT solution. Knowing that its business was expanding, the company realized that its existing infrastructure would become obsolete. The on-premises AD was not easily scalable and Therapure was looking for a cost-effective Cloud solution that could support its on-going and future growth and reduce its overall IT costs. 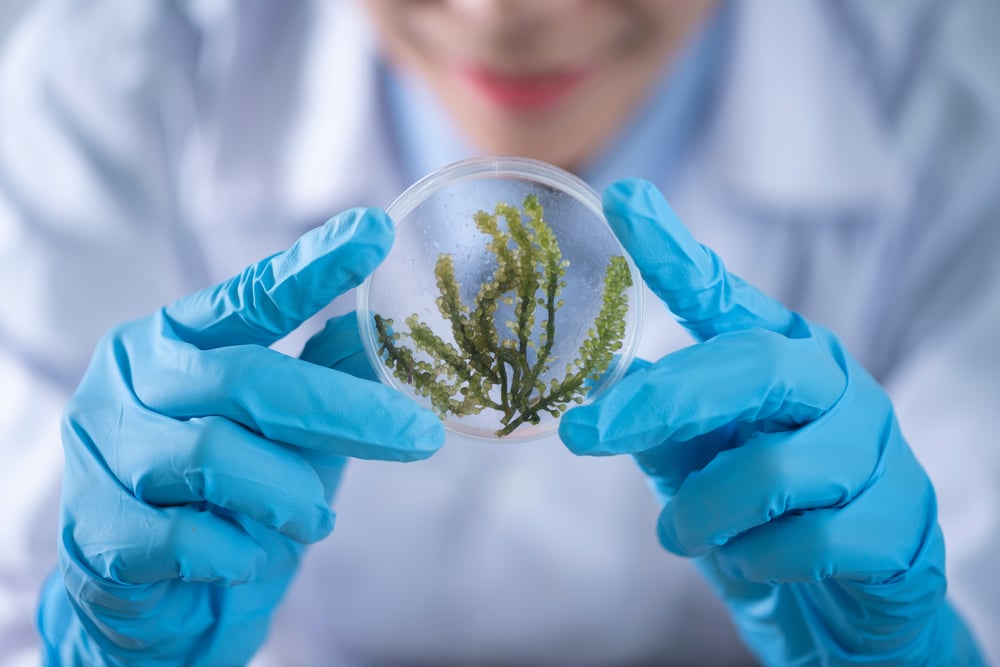 An Azure tenant was created to hold a virtual AD Replica Server.

• Increased Redundancy: Azure allowed the new AD to be replicated to two datacentres that ensured the AD would be available at all times.

• Potential Reduced Cost: Migrating AD to Azure showed Therapure how powerful Azure could be for cost savings. Future servers could live in the Cloud so that Therapure would not have to pay for expensive physical servers. With Azure AD’s, Therapure can pay an hourly charge based on the size of its directory.