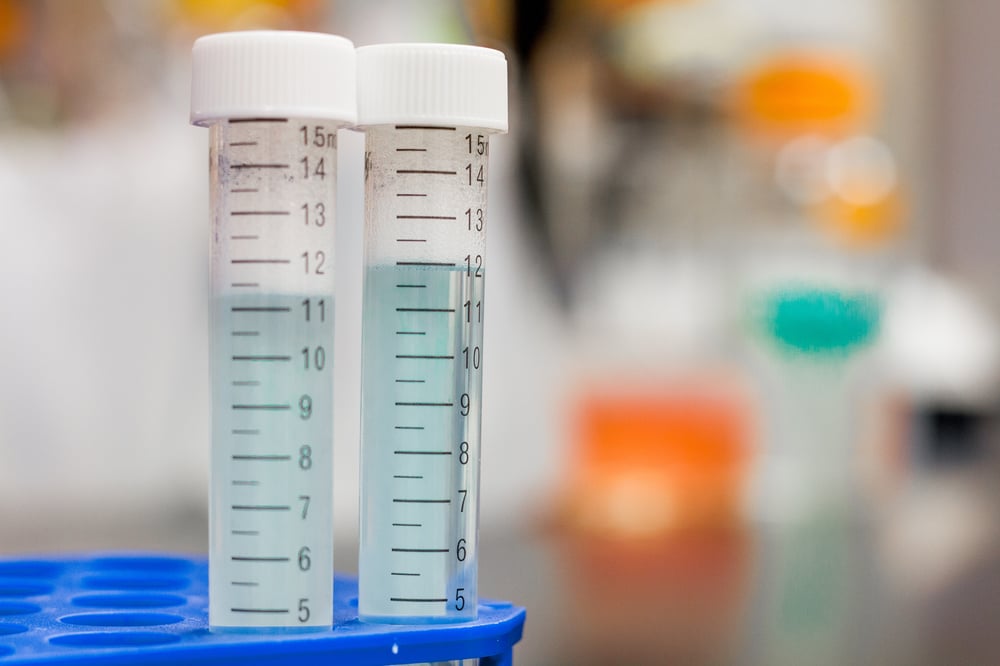 Semex does business world-wide and requires reliable email communications between its component divisions and customers. It was using an on-premises Exchange 2010 system and realized that a Cloud-based solution of Office 365 would better meet its needs. 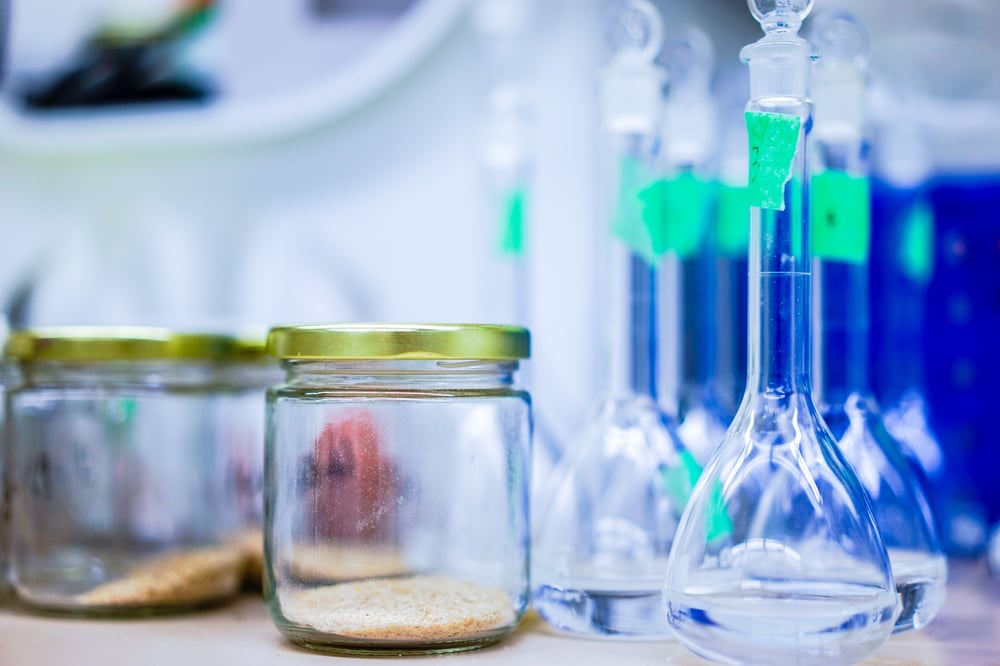 ProServeIT created an Office 365 solution that included AD federation trust and single sign-on between their Cloud and on-premises servers, and also created a hybrid Exchange server to facilitate the migration.

• Increased Productivity: By switching to an Office 365 tenant, Semex improved its email availability for both on-site users and remote users.

• Increased Security: Semex created redundancy for its servers, ensuring that the system would be recoverable if unforeseen events were to ever occur.

• Reduced Costs: By removing the outdated Exchange solution and moving to Cloud, Semex was able to greatly reduce the overall costs spent on IT (hardware and labour costs).