Speaking Out Against Racism

ProServeIT Stands with our Black Colleagues!

The events of the past month have been deeply troubling to a company whose core values include “People Matter”. We’ve taken some time to reflect on our stance, trying to ensure that we struck the right balance of professionalism, respectful dialogue, and thoughtful disagreement, while also recognizing that we need to stand in solidarity with our Black colleagues and friends and denounce racism in all its despicable forms.

It’s clearly not enough just to say “we’re not racist”. In times like these, that sentiment isn’t enough! So, here are some activities that we’ve discussed as a company and have advised our employees to do in these times:

It's time to #StopAsianHate: Speaking Out On Anti-Asian Racism

How to Promote Diversity, Equity and Inclusion in the Workplace

We all have biases. We’re psychologically built to look at the world in such a way so that we can make sense of it all. These perceptions can often seem like reality to us, but the fact of the matter is, they’re just our way of looking at things. And while, in some cases, those biases are deeply ingrained, they can be unlearned. In this time, we need to actively recognize, examine and confront our biases that we’ve either formed (our conscious biases based on experiences) or have been passed down to us from our influencers (our unconscious biases based on social cues) that have led to the way we perceive others.

So, how do we become aware of those biases? We can bring them to light by asking questions, such as:

Our Black colleagues have faced extraordinary pain and collective anguish, inflicted upon them from decades of inequality and targeted hatred. We can develop empathy for by putting ourselves “in someone else's shoes” for a while, and understanding their perceptions, their feelings, and the situations they have had to live through that have led them to this point.

This is not easy and we may never fully understand their point of view. However, it starts with our willingness to listen to them. At ProServeIT, we’re actively trying to do that – to recognize our own biases, how they’ve fed into the problem, and how we’re going to use our empathy to begin the journey to a solution.

The events of the past few weeks have unearthed a lot of historical information that we may never have been exposed to. Many of us are surprised to learn the problem is much more complex and deeper than we have ever imagined.

One of the first ways that we can start to lift each other up is to better understand the years of oppression and systematic racism that have led us to this point in our history. The reality is, there’s no excuse to not be educated on the inequalities our Black colleagues are fighting against and how we can help amplify their voices. And it’s not up to our Black colleagues to educate us – as non-Black persons, we need to take responsibility for our own education on the subject. Here’s a list of some resources to get started:

☑️ 25 books about being Black in Canada

☑️ In their words: Canadians’ experiences of racism

☑️ An Open Letter to the Business Community

#4 - Our Words Are Our Most Important Weapons Against Hate

Our words are the most powerful weapon we have in our arsenal against hate, and now is the time to use them!

By not saying anything against these actions, we choose to be part of the problem! We need to speak up and use our privilege to make positive change.

As the saying goes, there are two things you should never talk about; religion and politics. But now, these politics are no longer politics – they’re infringing on basic human rights. We’re seeing the results from decades of a narrative that has always encouraged us to treat others as “lesser”.  So, building on the previous point, we also need to take a stand against racism and discrimination, and be vocal about arguing in favour of basic human rights for everyone, regardless of their political affiliation.

Right now, we are at a point in time where inaction is no longer an option. As the adage goes, “actions speak louder than words”. We need to fight racial inequality and properly address the issues of racism and discrimination head-on. Here are some ways that we’re taking action, and we encourage others to join us:

🎺 Protesting with or for our Black colleagues.

🗳️ Writing to politicians to argue for change.

✅ Making donations, whether those be monetary, pro bono work, or in-kind.

We’re Taking A Stand Against Racism – Will You Join Us?

Systemic racism has been a big problem in Canada and other parts of the world for several years. And, while we know we can’t fix decades of hurt and humiliation at one time, we are committed, through our actions, to help build a better future for everyone, but especially our Black colleagues. As Dr. Martin Luther King, Jr. said, “Injustice for one is injustice for all.”

Let’s start the conversation! Drop us a line at cloud@proserveit.com and tell us what you’re doing to take a stand! 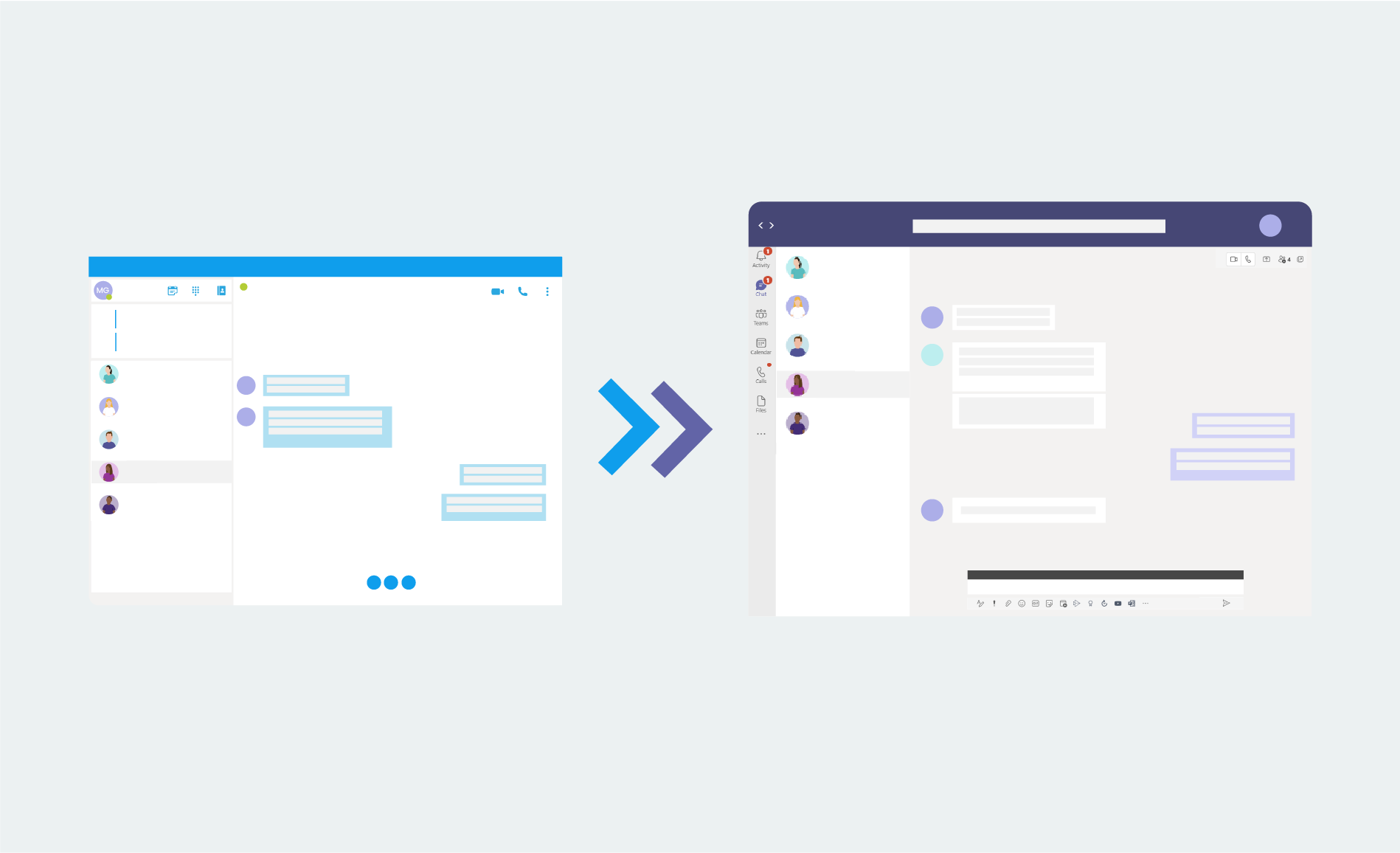 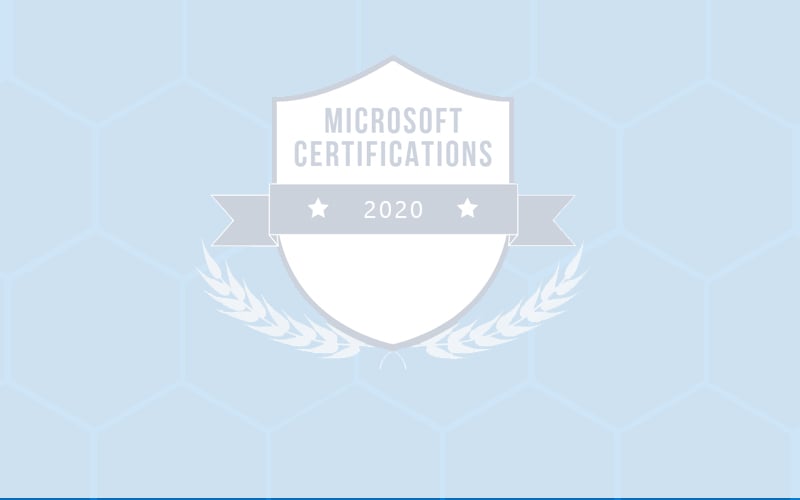 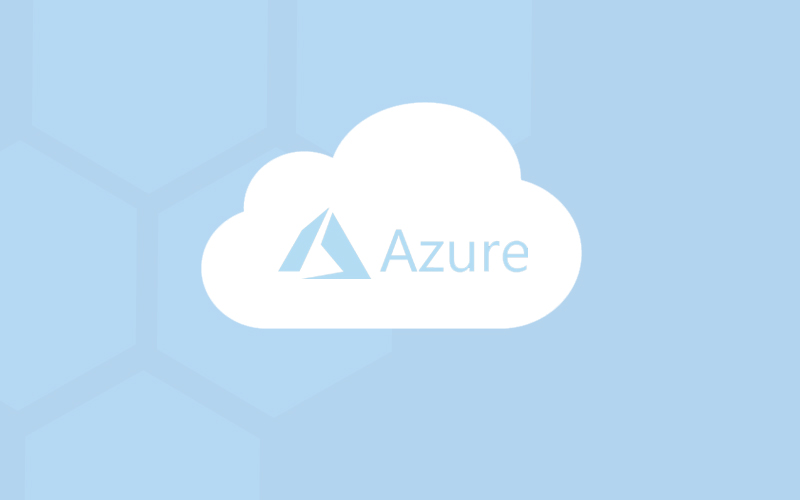 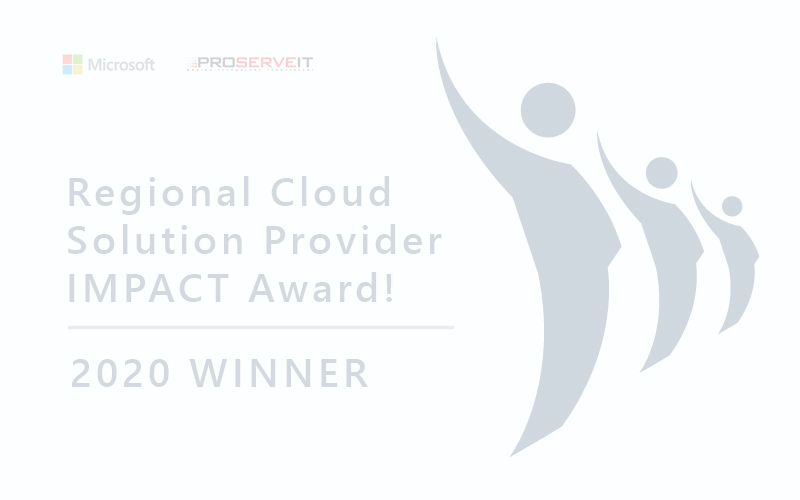