By Stephanie Baskerville on October 27, 2016

In our previous blogs, we’ve been discussing how email in the Cloud can be of great benefit to businesses. Now, in this blog, we want to turn our attention to the two largest email Cloud providers, Microsoft Office 365 and Google Apps. While not the only Cloud email providers, these two command over 75% of the marketplace.

Office 365 vs Google Apps: who comes out on top?

Each of the two major Cloud email providers has its strengths and weaknesses. In general, either platform will result in cost savings and productivity increases. However, in the Office 365 vs Google Apps comparison, the choice of which is the most suitable provider for any given business will come down to how closely the provider’s services match the needs of the prospective customer.

The following table outlines a brief comparison of the Office 365 vs Google Apps in terms of their general pros and cons. Keep in mind that this table is a basic comparison. It is possible that what appears as a pro is not perceived as a pro by some companies in specific instances.

ProServeIT can help you decide

ProServeIT has been a ground breaker in helping many companies make the decision between Office 365 vs Google Apps and understanding adopting an email in the Cloud environment. Contact us to learn more about Cloud email deployment and how ProServeIT can help you through the process! 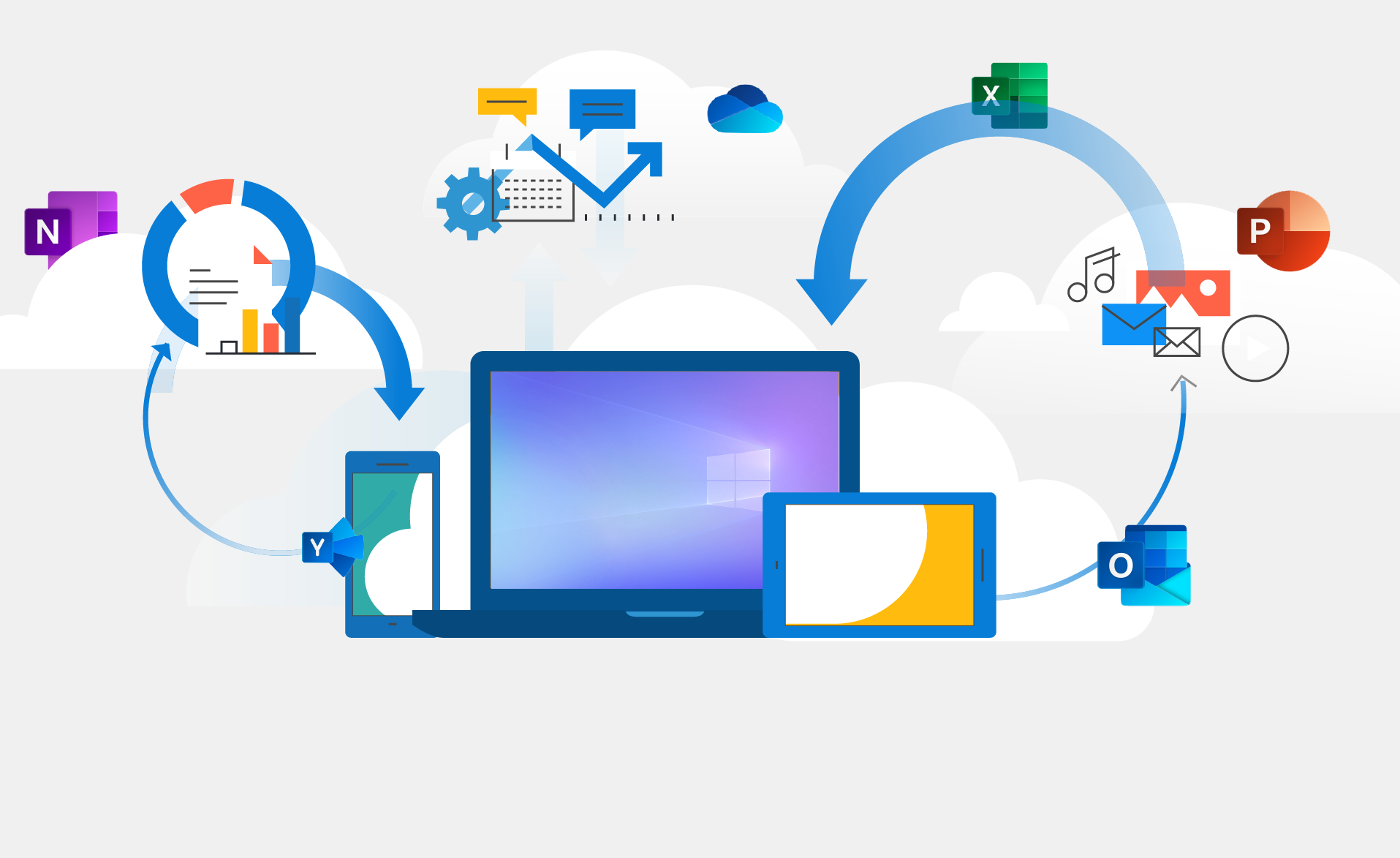 All You need to Know about The New Windows 365 OS!: A Cheat Sheet 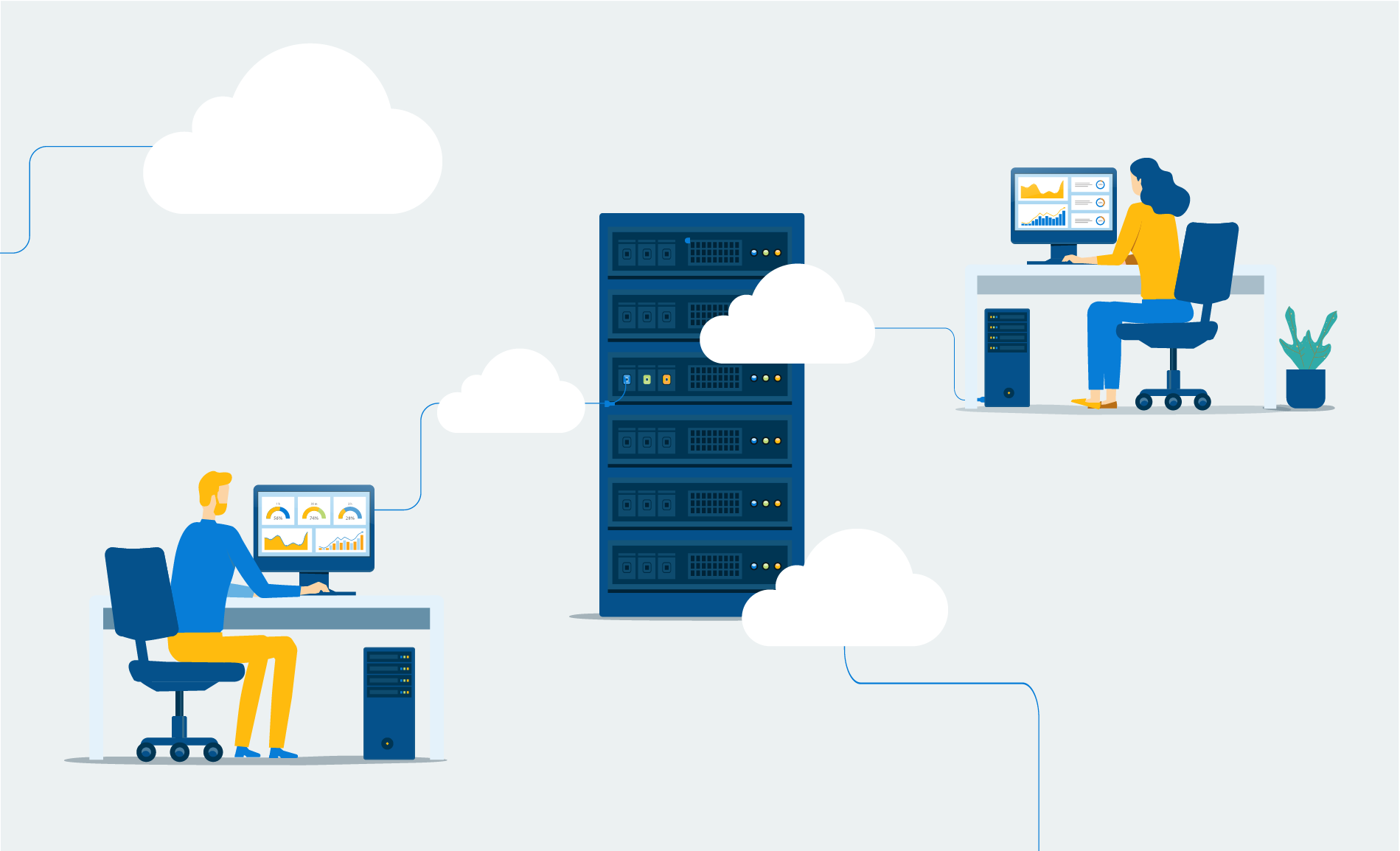 What Is The Cloud? Top 3 Benefits of Moving to The Cloud 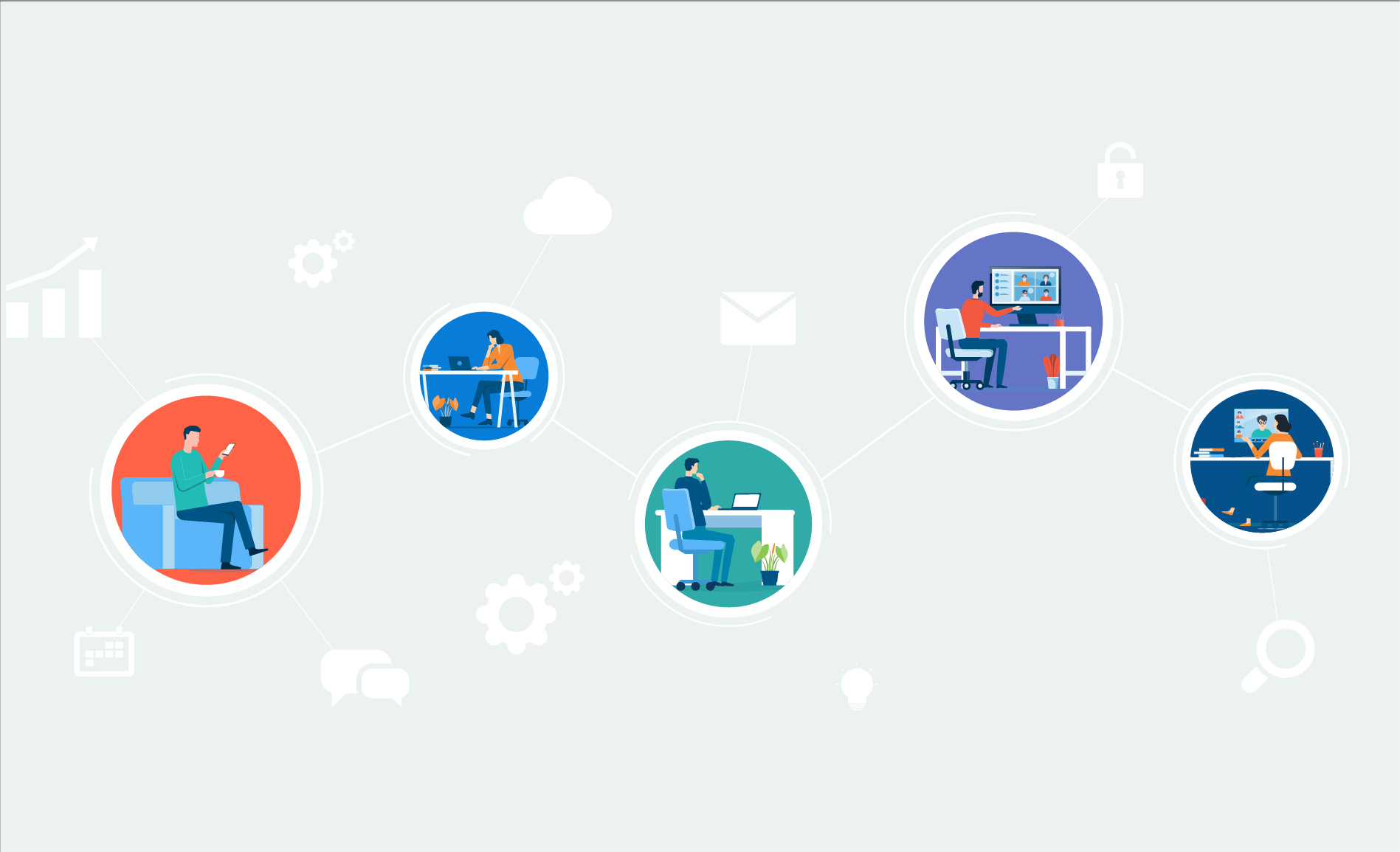